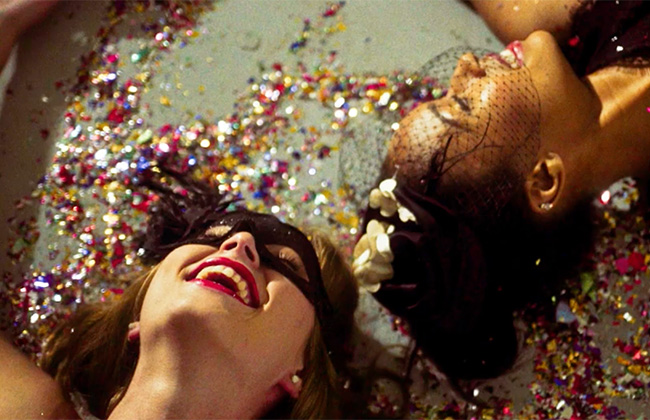 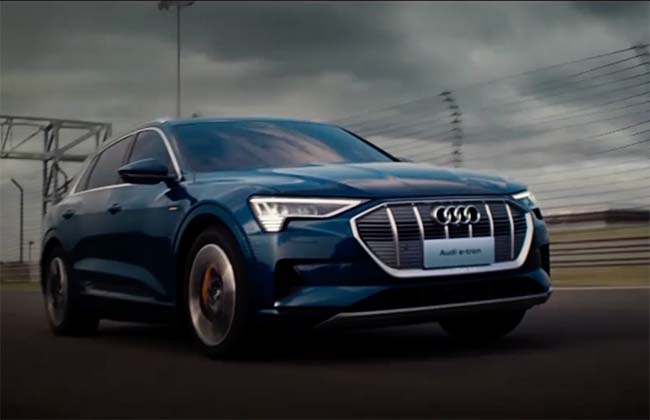 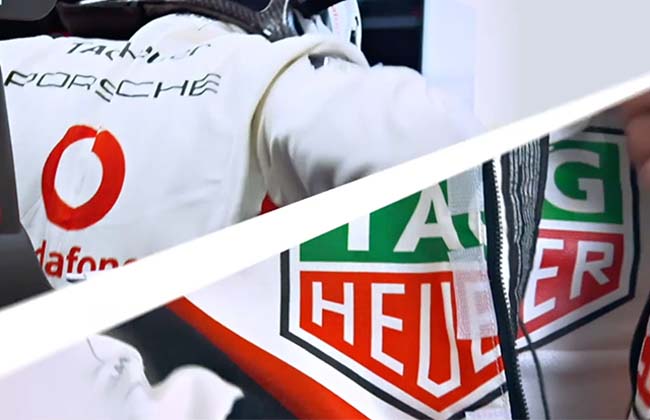 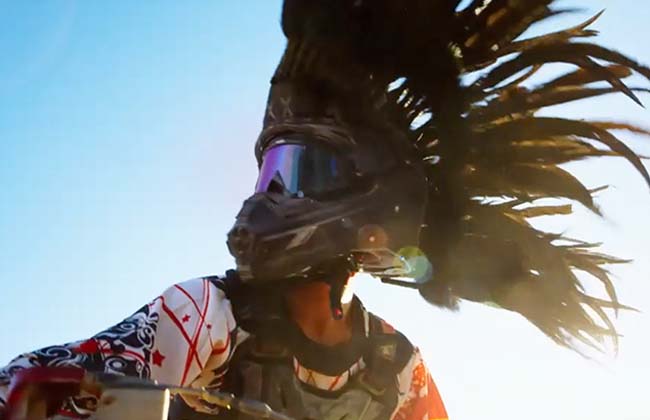 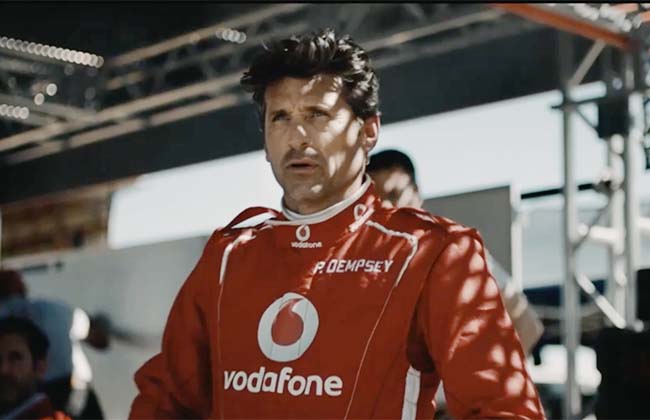 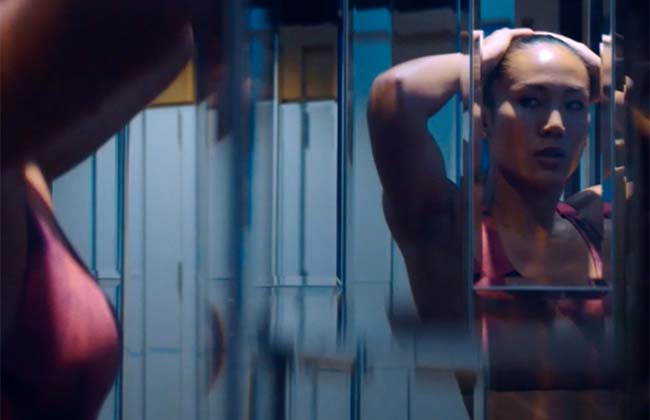 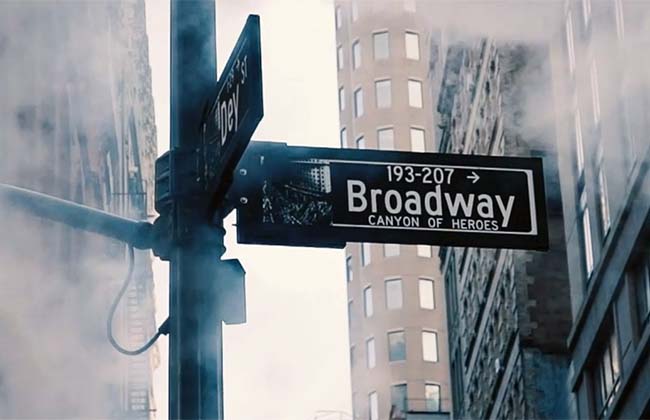 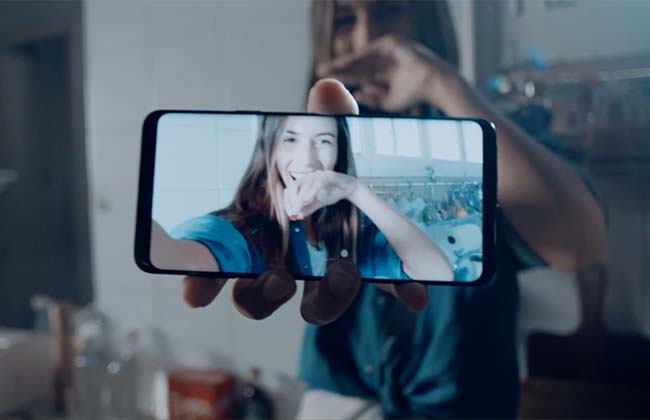 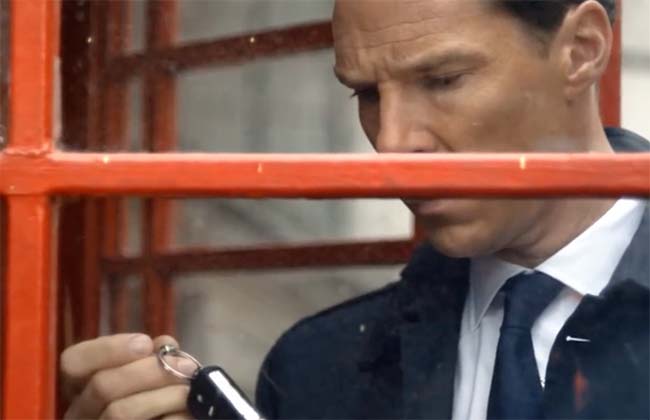 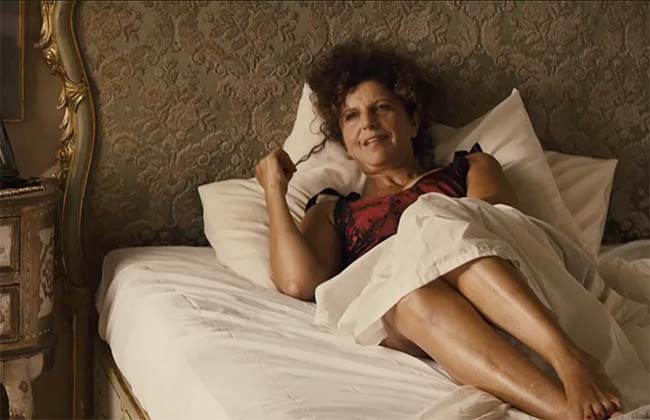 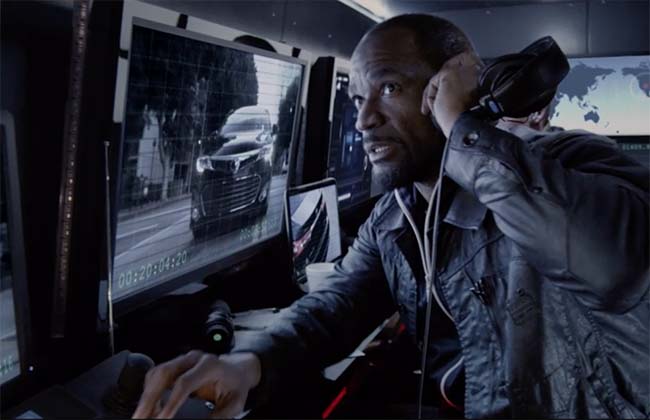 toyota - the pick up 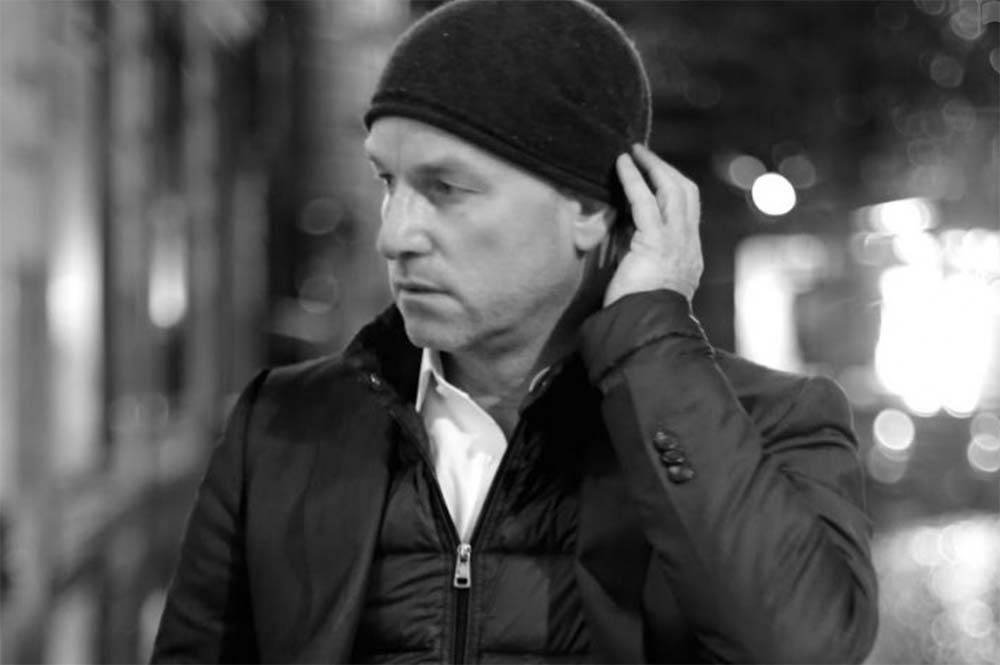 In his native South Africa, Antony Hoffman became a filmmaker and journalist for International Press Syndicates AP and BBC, documenting the anti-apartheid uprisings in the embattled townships around Cape Town. Fascinated by the violent human drama unfolding before him, Antony developed a raw, unaffected visual storytelling style that has since come to define him.

Antony moved to the US and studied at the prestigious AFI school, renowned for kick starting many esteemed filmmakers careers, he proved a quick study and soon after embarked on a career as a commercial director.

He has had a prolific career shooting award winning commercials and web campaigns across the globe. He won major advertising awards at Cannes Lions several times, The London Film Festival and the NY Clio Awards and ADDY awards. Renowned for his bold visual style the iconic Super Bowl commercial “Clydesdales” for Budweiser earning him a Gold Lion at the Cannes Lions International Advertising Festival and is now part of a permanent collection at the New York Museum of Modern Art. Some of his recent works, Fiat’s “Blue Pill” after debuting on the annual Super Bowl, has been met with similar acclaim followed by awards in the Europe and the US.

A bold mix of action storytelling with a distinct cinematic flair has been his calling card. Multi national clients entrusting him to evoke strong performances from actors the likes of Benedict Cumberbatch, Antonio Banderas, Penelope Cruz, Idris Elba, William Levy, David Beckham as well as some of the the biggest stars in Asia Tony Leung, Edddie Peng, Fan Bing Bing, Karen Mok, Lin Chi Ling to name a few. Frequently collaborating with athletes such as Formula one world champs Fernando Alonzo to Michael Shumacher or international campaigns soccer stars for the 2014 world cup in Brazil.

Antony, wrote created and sold his concept film directly to client, Mercedes SLS “Gullwing” with Dougray Scott aired in the UK during the World Cup. This long form ad was the beginning of a working partnership between Hoffman and Mercedes Benz, both in Germany and subsequently in China. Having crafted many campaigns directly with clients and grasping the wondrous digital age of filmmaking, content, Hoffman has been working as his own Director and Director of Photography for the last eight years.

In addition, he is well known in China, he has the led the charge of foreign directors working abroad, building a solid collaborative relationship with all the major car manufactures from Cadillac, Lexus, Peugeot, BMW, SAAB, Volvo to Ferrari, the most prolific and sought after directors in the China Advertising Market and has just been featured in the latest issue of Shots vol 24, focusing on Advertising in China.

Previous to that he completed San Pellegrino Global launch, Lamborghini’s Huracan, an action web film for the for the Geneva auto show, and a Toyota Avalon Web Series and action short film starring well, known British actor Idris Elba, which was also run as a three part Television Commercial, in 2017, working with Heineken world wide and shooting in South Africa, he directed the first pan Africa campaign with hip hop star, Jidenna. Next up was Vodafone Italy’s brand campaign with ace driver/actor Patrick Dempsey.

He’s presently working on several projects building an ad content company with Man on Fire producer Lucas Foster, also an ambitious feature film with 2o Century Fox, FOX HUNT, a film he co wrote and will shoot in Hong Kong and Los Angeles in 2020.
Previous  back home Next